Wine Columnist Will Lyons travels to the Douro Valley in Portugal to experience the ancient art of treading the grapes by foot. Watch how at harvest time the grape pickers still practice one of the world’s oldest winemaking traditions. Jason Alden for The Wall Street Journal

FROM THE NORTH bank of the river, in Portugal’s remote upper Douro Valley, the water reflects the mountain like a looking glass. Waiting on a small jetty used to moor the handful of vessels that cross this stretch of the river, one is struck by the stillness of the morning. Silence. Up here there is no mobile signal, no hum of traffic to break the calm. The only indication that this is harvest time, one of the busiest periods of the year, is the faint bustle on the far shore as the ovens are lit in the pickers’ quarters in preparation for breakfast. 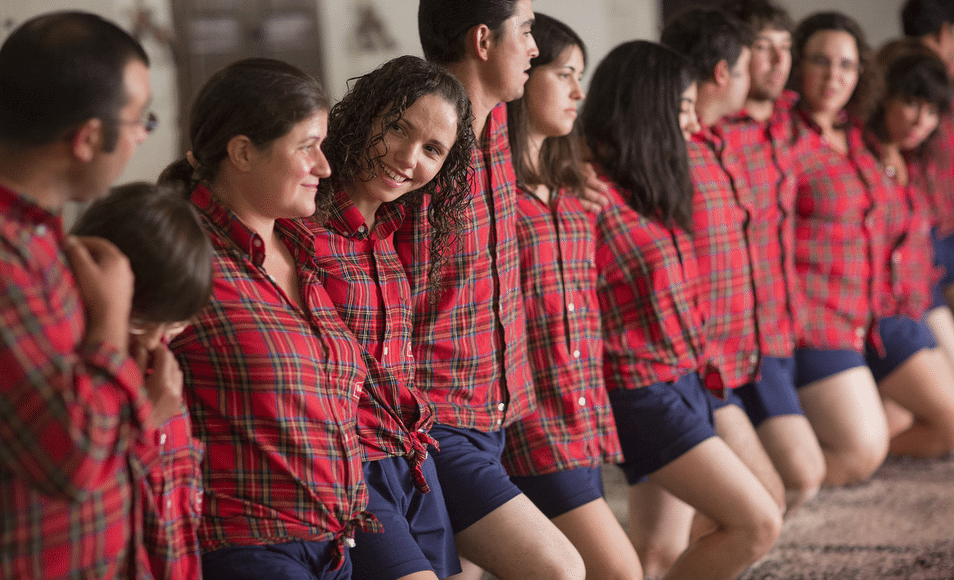 In terms of Western European vineyards, this is about as remote as they come. Lying about 120 kilometers from the city of Porto, the Douro Valley stretches eastward to the Spanish border. It feels like a true wilderness. Some of the villages up in the hills only received electricity in the 1960s and although there is now a motorway linking the east end of the valley with the city, I will still need to board a small boat to reach the winery that is my destination.

Wine tourism is still very much a burgeoning industry but several travel companies, including Arblaster & Clarke ( winetours.co.uk ) and Pipadouro (pipadouro.pt ), offer bespoke tours to the Douro Valley to experience one of Portugal’s oldest winemaking traditions. The harvest runs from mid-September through to early October and varies depending on the weather. The nearest airport is Porto. Either hire a car and drive up the valley, or take the scenic train-ride from the city’s São Bento railway station.

Some quintas will let you stay but not all will allow you to tread the grapes—and some won’t let you in during harvest time, so appointments are crucial.

Foot Treading | Crushing the grape is necessary to help the juice react with the natural yeasts, starting the fermentation, and also to extract the color and flavor from the skins.

The first stage of treading is called the corte, or cut, where the grapes are made to release the juice and pulp from their skins. The second stage, the liberdade, or liberty, when the workers move freely, is when the fermentation begins.

Roughly two days from the start of fermentation, when half the natural sugar has turned into alcohol, the wine is run off into another tank, where a clear spirit is added to halt the fermentation. The wine is then placed in casks or barrels, depending on what kind of port it is to be made into.

I’m here to experience a winemaking tradition that hasn’t changed for centuries—the age-old practice of treading grapes, barefoot. This will be done in the evening, after the day’s harvest has been gathered. Once they have breakfasted, the pickers, who are housed and fed on site for the duration of the harvest, will climb into the pick-up trucks that will take them up to the steep, stone-walled terraces of the valley to begin the back-breaking work of harvesting grapes by hand. But unlike almost every other wine region in the world, when the sun goes down their day’s work is not over. For, once the grapes have been transported down the valley on small trays to the adega—as the winery is known—they will be crushed by foot. Standing at the river’s edge, I look down at my feet with trepidation, for tonight I will be shedding my shoes and joining in.

As dusk falls it’s time to cross the river and begin.

“If a Roman centurion walked in here today,” says Dominic Symington, director port wine producers Symington Family Estates, “sure, he would notice the electric lights, but everything else is pretty much unchanged.”

We’re standing in the winery of Quinta do Vesuvio, a 19th-century barn-like structure with chestnut beams and traditional tiles decorating the walls. Opposite me are two large open granite tanks, known as lagares, filled with what looks like damson jam. Around 4 meters square and 1 meter deep, they are, in fact, filled with grape must—a purple sludge consisting of the berries, stems, pips and all.

It’s just after 6 p.m. and the pickers, having finished a quick supper, are filtering in through the large side doors that open out to the Quinta and the river beyond. I’m not so sure about the Roman comparison; to me it feels as if I have stepped back into the early 18th century, to a phase of agriculture before mechanization. To add to the theater of it all, heavy rain has given way to an electrical storm. Every few minutes there’s a flash of lightning, filling the valley with white light for a split second before the inevitable violent clap of thunder.

Inside, there’s work to be done. At the far end of the lagares foreman Arlindo Rodrigues is organizing the pickers into two rows of 15, arms interlocked to form an even line. Having changed into my treading uniform of blue shorts and a lumberjack shirt, I clamber in to join them. The sticky must, slightly warm, covers my legs to just above my knees. It’s a strange sensation. wading through a tepid mush of grape pulp, stems and skins.

Having found my position—between one of the more senior members of the group and a young undergraduate who later tells me she comes back to her home village every year for the harvest—we begin.

“Up, ei, esquerda, direita!” cries the foreman, which translates as “Hup, hey, left, right!” As he sets the rhythm of the treading, we inch forward, gently squeezing the must beneath our feet and between our toes.

We’re helping to create vintage port, a dark, sweet, spicy wine made from a number of grapes, including Touriga Nacional, Touriga Franca and Tinta Roriz, that thrive on the volcanic schist found here in the Douro Valley. It was the monks in the many monasteries dotted around the valley that first cultivated wine in the region. But it was the British who commercialized the production of port by adding brandy to the England-bound barrels, stopping the fermentation and giving the wine its distinctive sweet flavor.

Nowadays, to stop the fermentation, a clear spirit is mixed with the fermenting grape must, so every last drop of color needs to be extracted from the skins to prevent the port looking too pale. In the modern world, this is mostly achieved by automated lagares that machine-crush the grapes, but a few quintas, most notably Taylor’s and the Symington’s-owned Graham’s, keep the old tradition going.

“We still tread because it gives the best results,” says Adrian Bridge, managing director of Taylor’s. “We have tried to quantify the difference and our analysis is that it makes about 1.5% to 2% difference. That can be the difference between a great vintage port and a truly exceptional vintage port.”

After a few hours of methodical treading, it’s time for a little fun. This is liberdade, or “freedom,” when the formal treading is over and we are allowed to move freely. Tonight, with an accordion player among the company, it’s a time for dancing. The men congregate in one corner and the women in another, and chaos ensues as port is served and the singing begins.

I decide, after a brief and by no means distinguished dance, to make an early exit. I rinse off my sticky legs under a nearby faucet and step outside, to find that the storm has lifted and given way to a crystal-clear night. With the grapes slowly beginning their fermentation in the cool stone lagares, I walk back along the river, my toes stained a deep red having trodden a path through the old viticulture of the Douro.

Write to Will Lyons at william.lyons@wsj.com

What you can read next 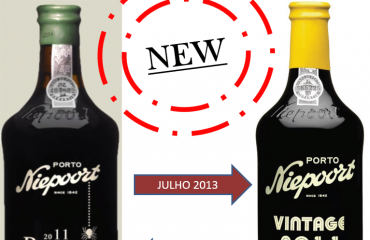